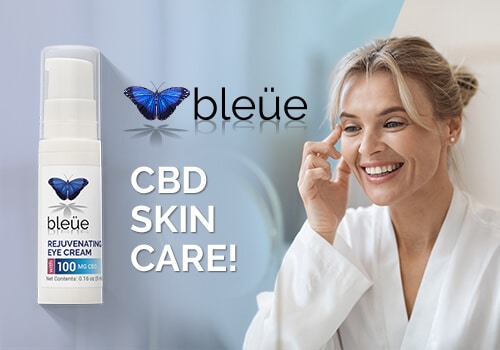 Chronic inflammation can result with repeated exposure to “triggering” agents including environmental toxins, stress, allergens, lack of exercise, obesity, and certain foods. These harmful agents can build up in the body, resulting in an overactive immune system that releases defensive cells and hormones which eventually damage tissues. Foods seem to be a key factor in the inflammatory response and also key to its prevention.

An anti-inflammatory diet may result in weight loss, which itself can reduce inflammation since excessive fatty acids in the bloodstream promote an inflammatory immune response. A reduction in inflammation brings the body into a state that is conducive to health and healing. Exercising and eating a nutritious and well-balanced diet may help to ward off inflammation and lead to a happier and healthier you! 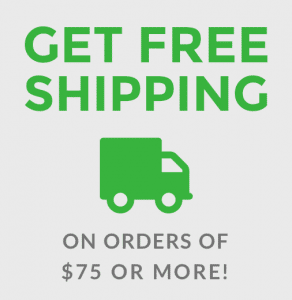