WHAT IS THE ECS


WHAT IS THE ECS? 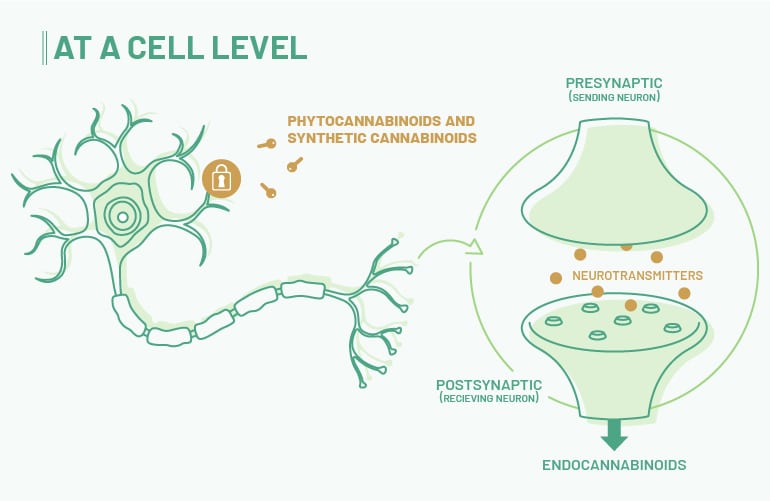 Every human and animal alike have an endocannabinoid system (ECS) which is fairly new to science since it was discovered in 1994.

The endocannabinoid system has one main function, to regulate biological harmony in response to changes in the environment. The ECS is an intricate part of the body’s chemical communication system that makes homeostasis possible. When your body is in homeostasis, you can function from a healthy state.

The endocannabinoid system is made up of cannabinoid receptors which are located throughout the body. These receptors are directly influenced by the immune system, sleep, discomfort in the body, appetite, mood and memory. 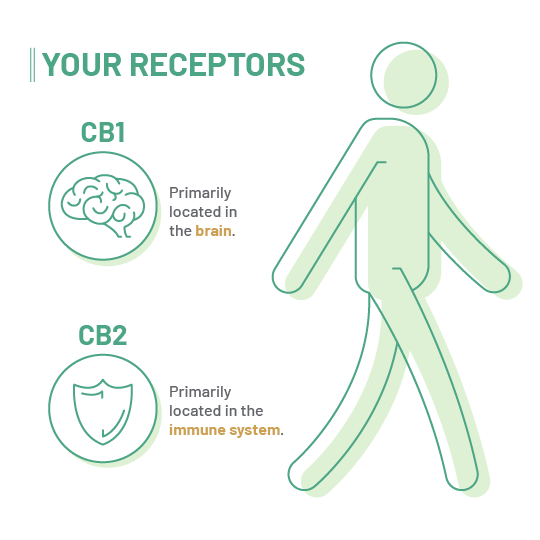 The receptors are referred to as CB1 and CB2 receptors and are primarily located in the brain (CB1) and the immune system (CB2). 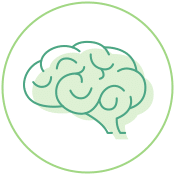 These cannabinoid receptors are mainly responsible for regulating sleep, appetite, mood, memory and can be activated by trace amounts of THC and other cannabinoids to regulate and maintain homeostasis. 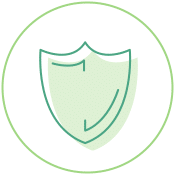 CB2 receptors are densely located in the immune system which has an inherent role to activate the body’s defense mechanisms and regulate swelling, trauma and discomfort in the body.

Plant based cannabinoids in hemp support the CB2 receptor to function by inducing, enhancing or suppressing immune response.

In addition to CB1 and CB2 receptors, researchers have identified other cannabinoid receptors in a variety of other places as well, including the peripheral nervous system, cardiovascular system, reproductive system, and gastrointestinal and urinary tracts. Cannabinoid receptors continue to be discovered in unique parts of the body as research on the endocannabinoid system progresses.

The variety of whole hemp cannabinoids act on the CB1 and CB2 receptors and work together to balance the body wherever it is needed. This synergy of hemp compounds found in broad spectrum and full spectrum hemp extracts include major and minor cannabinoids, terpenes, and flavonoids that work together to produce the entourage effect.

BACK TO CBD EDUCATION

*As with all products made from hemp, there is a chance that consuming Pure Hemp Botanicals CBD could trigger a positive drug screening exam. Contact your doctor and/or employer if you are concerned about this issue.*