Dr. Sanjay Gupta MD is a Neurosurgeon and Assistant Professor of Neurosurgery at Emory University School of Medicine, Associate Chief of Neurosurgery Service at Grady Memorial Hospital in Georgia, and Chief Medical Correspondent for the Health, Medical & Wellness unit at CNN.

When Dr. Gupta reversed his stance on cannabis use, the world’s jaws collectively dropped. Dr. Gupta was known for being a strong voice against cannabis use throughout his career. This change of heart is part of a growing movement of doctors and scientists who are realizing the incredible medicinal potential of this remarkable plant.
Here’s a bit of what Dr. Gupta had to say:

“Over the last year, I have been working on a new documentary called “Weed.” The title “Weed” may sound cavalier, but the content is not. I traveled around the world to interview medical leaders, experts, growers and patients. I spoke candidly to them, asking tough questions. What I found was stunning.

Long before I began this project, I had steadily reviewed the scientific literature on medical marijuana from the United States and thought it was fairly unimpressive. Reading these papers five years ago, it was hard to make a case for medicinal marijuana. I even wrote about this in a TIME magazine article, back in 2009, titled “Why I would Vote No on Pot.”

Well, I am here to apologize.

I apologize because I didn’t look hard enough, until now. I didn’t look far enough. I didn’t review papers from smaller labs in other countries doing some remarkable research, and I was too dismissive of the loud chorus of legitimate patients whose symptoms improved on cannabis.”

“Unlike other drugs that may work well as single compounds, synthesized in a lab, cannabis may offer its most profound benefit as a whole plant, if we let the entourage effect flower, as Mechoulam suggested more than a decade ago.” ~ Sanjay Gupta, MD 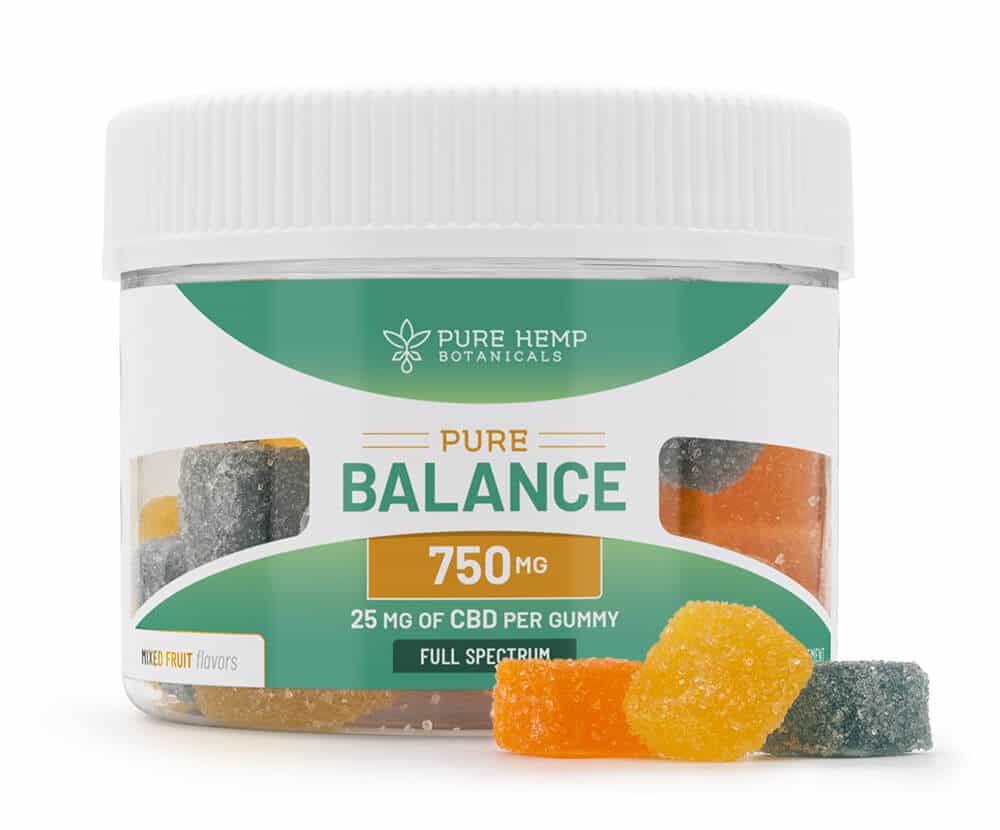 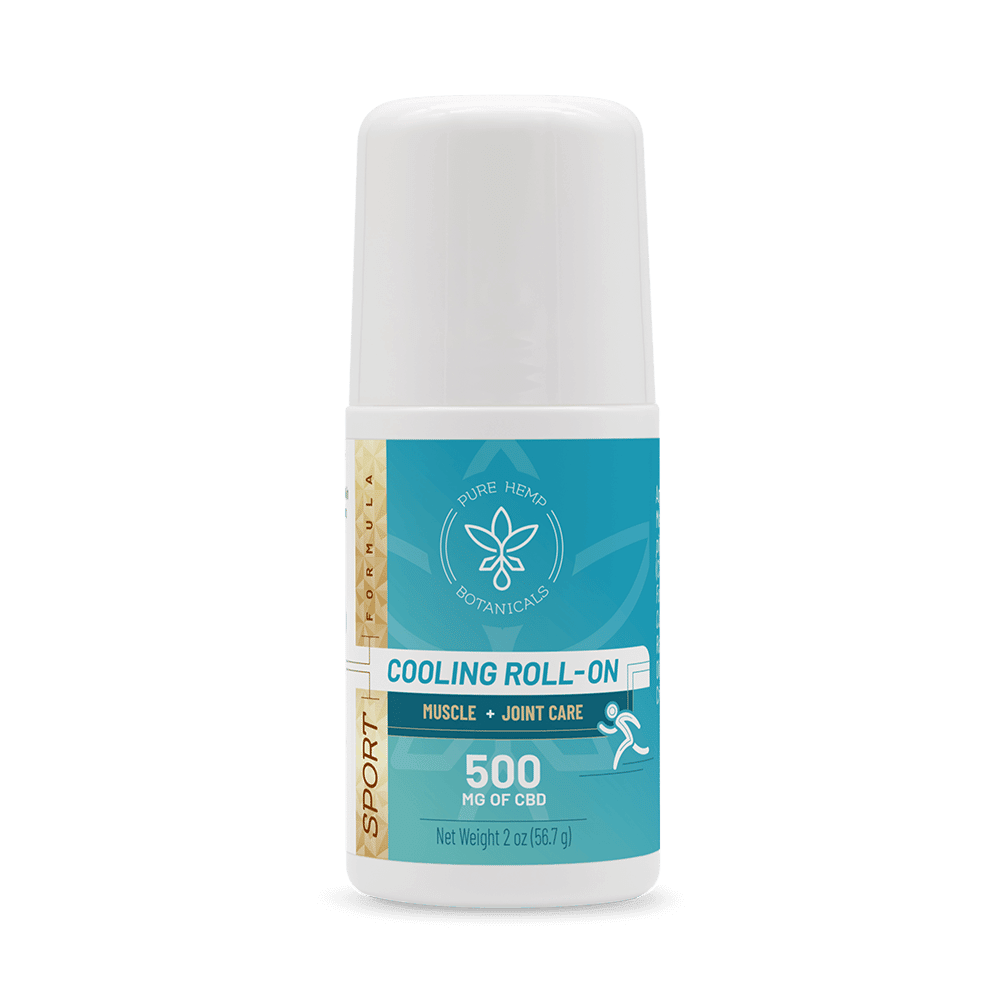